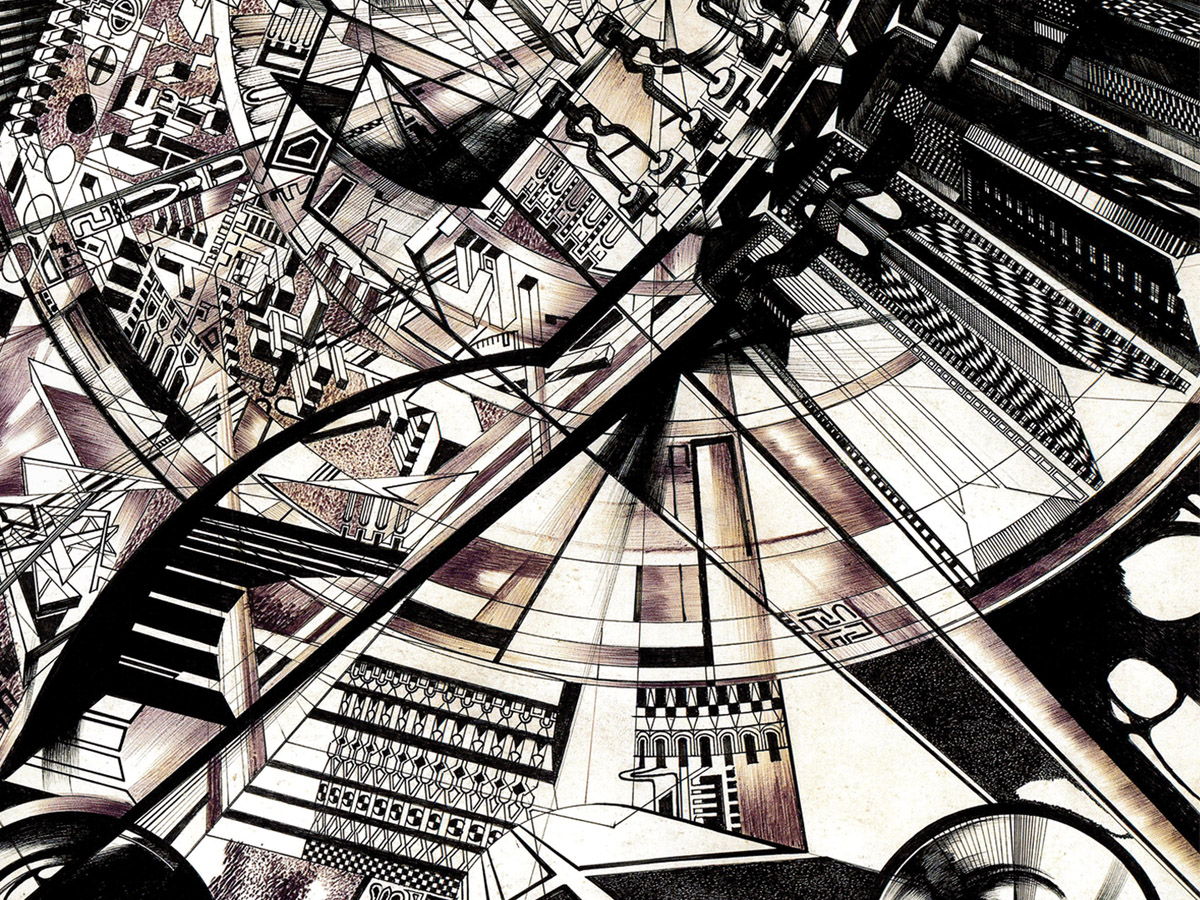 I did say at the outset of today’s collection that I aimed to provide variety, and there’s no better proof of that than the decision to include the new album by the bracket-obsessed Polish band [4672]. Although this album, [aether], is the band’s fifth full-length, it’s the first one I’ve been exposed to, and so I’m in no position to provide history or context. I will, however, quote the list of “Artists We Also Like” on the “About” section of their FB page: “NIN, deftones, tool, samo, vz, nyia, antigama, meshuggah, cannibal corpse, fear factory, korn, imminent“.

Got that? Well, I don’t blame you if that list doesn’t necessarily add up to anything you can imagine or make concrete. I don’t think the music really amalgamates all of those other sounds either, though the band don’t really make that claim. But the album is still a fascinating trip, and I’d say the majority of those references are relevant.

[4672] don’t mess around with long songs. Almost all of them are in the two-to-three-minute range, and the others are shorter. I don’t think I can be any more succinct about the experience than Rennie of starkweather, who pointed me to the recording and who characterized the music as “Meshuggah meets Antigama“. And it is indeed a twisted amalgam of bone-smashing, Meshuggah-like poly-rhythms and grind-like dementia; Fear Factory would be another good reference.

[4672] also put lots of other things into their fuming cauldron… including a rich toxic stew of crazed vocals (as well as some actual singing), industrial-strength grooves, bursts of asylum-like melody, drum artillery that would put uniformed professionals to shame, wisps of alien ambience, and enough tabs of LSD to wake Timothy Leary from his eternal slumber.

The music also led Rennie to remember a similar Polish act named [vz], whose name also appears in that list of Artists We Also Like, and may be related to [4672] if the brackets are any clue (there’s some relationship in the music too). Below I’ve included one of several [vz] videos with an S&M theme to the visuals. This one, “psychogram“, is 9 years old, but as Rennie said, it “remains punishing”. The video, by the way, is most definitely NOT SAFE FOR WORK (not even a little bit).

UPDATE: Thanks to a comment below, we’ve learned that there is indeed a connection between [4672] and [vz], and we’ve also discovered a fascinating video for [aether]‘s title track, which is now included along with the album stream, just before the video for “psychogram“.

[aether] was released on May 31st. 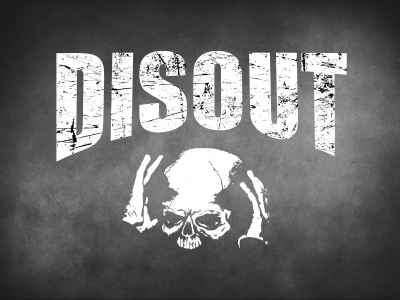 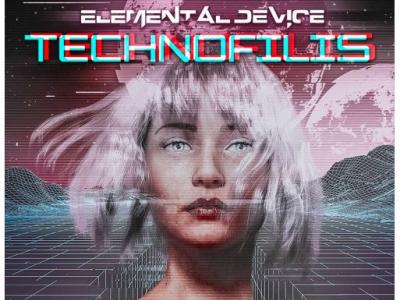 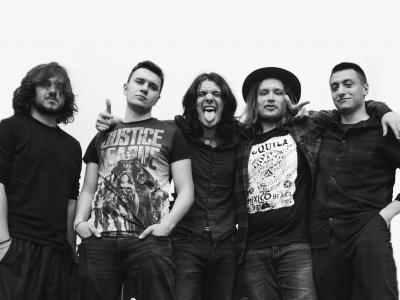 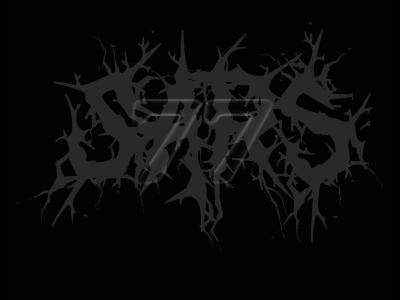 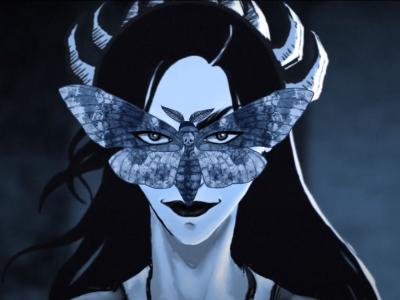 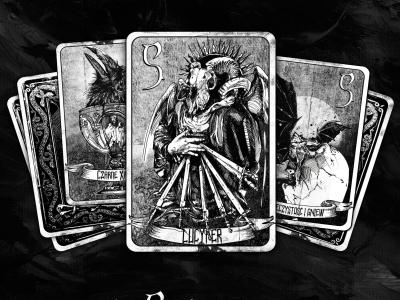 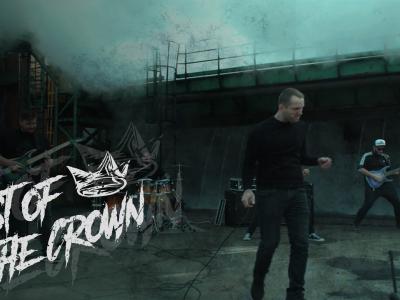 Nowy Klip Last of the Crown